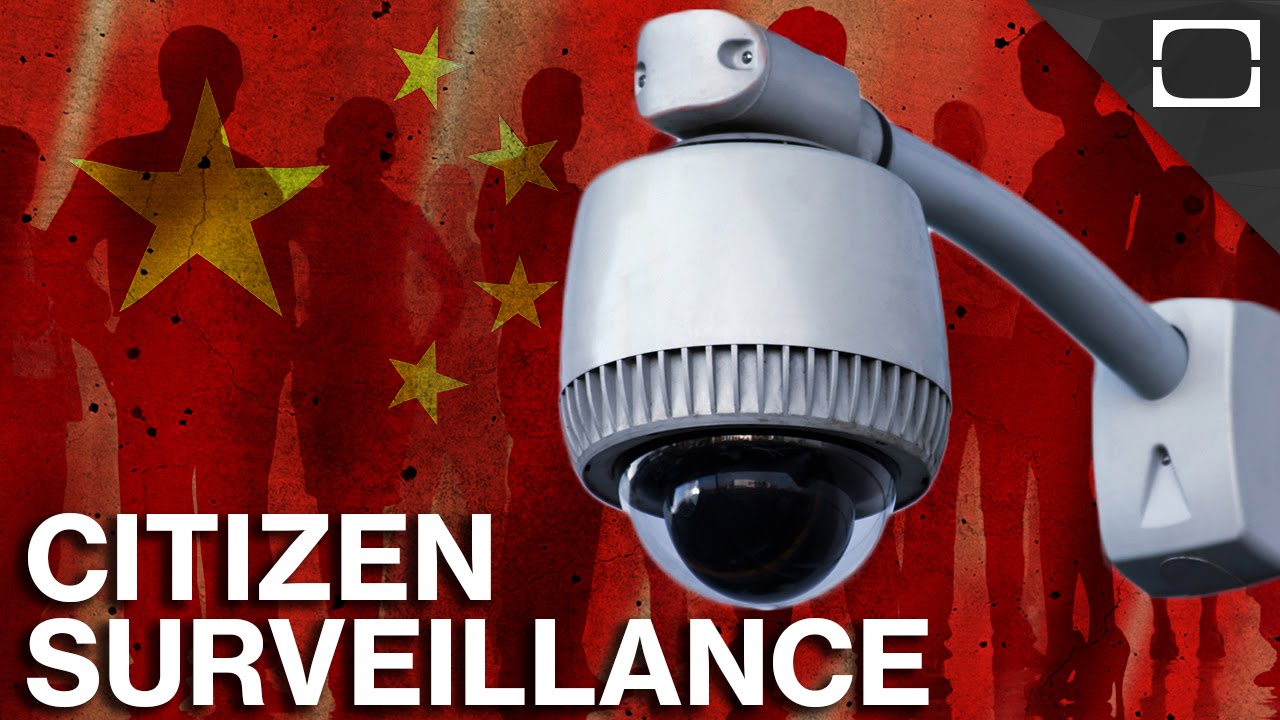 Kampala, 27th/07/2017; Unwanted Witness Uganda is appealing to the Chinese government to reconsider its support to government of Uganda geared towards reinforcing open surveillance on Internet users in the country without any safeguards. Unregulated Surveillance violates Citizens’ right to freedom of expression and privacy as well as International privacy standards.

Privacy is a universal human right recognized by Article 12 of the United Nations Declaration of Human Rights. It states “ no one shall be subjected to arbitrary interference with his privacy, family, home or correspondence nor to attacks upon his honour and reputation. Everyone has the right to the protection of the law against such interference or attack.”

Despite government’s intensified efforts to spy on citizens, Uganda lacks a legal framework to protect the right to privacy and operationalize this ratification as well as Article 27 of the 1995 Uganda Constitution.

According to local media reports, the Chinese government through China National Electronic Imports and Exports Corporation (CEIEC) has agreed to offer a comprehensive cyber security solution including technical capacity to monitor and prevent social media abuse.

“Unwanted Witness is highly concerned about China’s involvement in violation of citizens’ right to privacy and internet freedom at time when government agencies are increasingly cracking down on internet users with divergent opinions,” Dorothy Mukasa, the Acting Chief Executive Officer, the Unwanted Witness lamented.

She cautioned CEIEC to be conscious of its international obligation of protecting, promoting and respecting human rights while conducting business, before implementing this agreement.

The Uganda – China social media monitoring agreement comes at a time when Ugandans are actively engaged in the debate via social media platforms on whether to amend Article 102 (b) of the 1995 Constitution of the Republic of Uganda to lift presidential age limit.

Authorities have consistently threatened to rein in on social media users who are debating the age limit matter. The country is witnessing an increase in the number of Internet users being intimidated, harassed by vigilant groups suspected to be regime sympathisers while others are being arrested and prosecuted for their social media engagements.