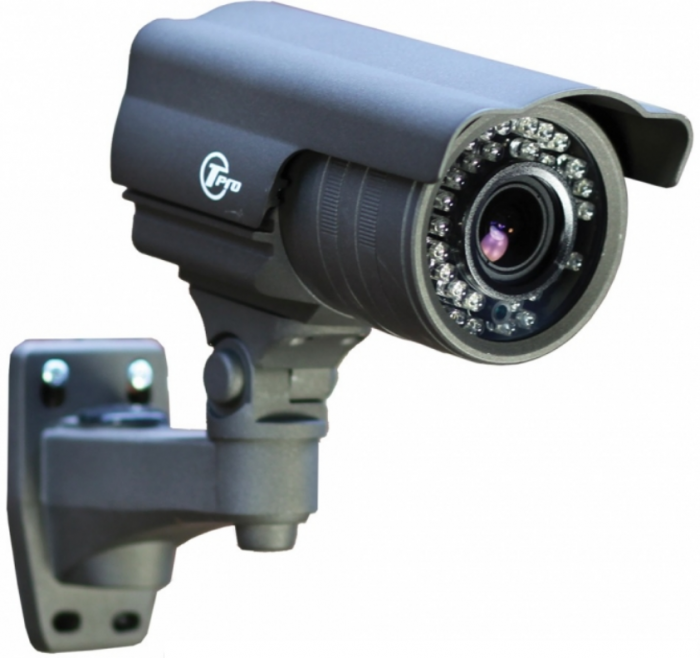 Kampala, August 3rd, 2018; A Chinese technology firm, Huawei has supplied 900 surveillance CCTV cameras to Uganda government out of the 5,552 Cameras required by the government to implement the smart policing programme in major cities and highways.

While confirming the shipment of the surveillance gadgets, the Uganda police publicist Emilian Kayima said the cameras are meant to aid police surveillance, crime investigations and monitoring traffic flow.

Towards the end of last financial year 2017/2018, Parliament of Uganda passed a supplementary budget of shs60 billion an estimated over $200m for procurement of CCTV cameras and an online registration system for the Uganda Registration Services Bureau. However, it is not clear how much funds have so far been utilized.

Uganda’s smart policing programme is engineered by president Yoweri Museveni as a solution a spate of murders in the country that claimed the several Ugandans including Assistant AIGP Andrew Kaweesi and Arua Municipality Member of Parliament Ibrahim Abiriga.

However, as government undertakes smart policing, Uganda lacks surveillance regulations raising concerns of protecting personal data from abuse, transparency and accountability of the police given that Uganda does not have a data protection law.