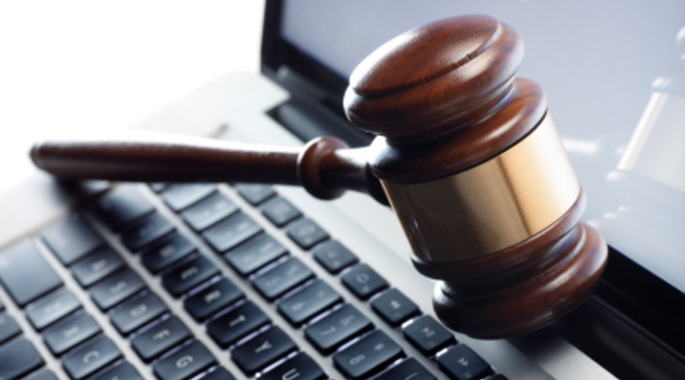 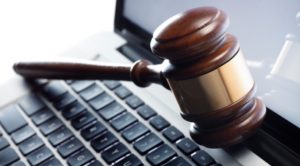 Kampala, November 12th, 2018; The High Court review for the Internet Shut-down case filed by the Unwanted Witness has today failed to kick off after the presiding judge Andrew Bashaija was reportedly sick.  Court has thus adjourned the review to February 25th 2019. The lawsuit has been shelved by court for over 2 years.

It was filed in 2016 following the dual internet shutdown, during the general elections and inauguration of President Yoweri Museveni.

This prompted Unwanted Witness to drag the attorney general and the different internet service providers to court, challenging the manner in which the shutdowns were being done, which impedes on the civil rights of individuals’ to access to information, freedom of expression and participation among others.

The Unwanted Witness contends that the internet shut-downs engineered by the state were a blatant violation of people’s rights of access to information, enshrined in article 41 of the 1995 Uganda Constitution