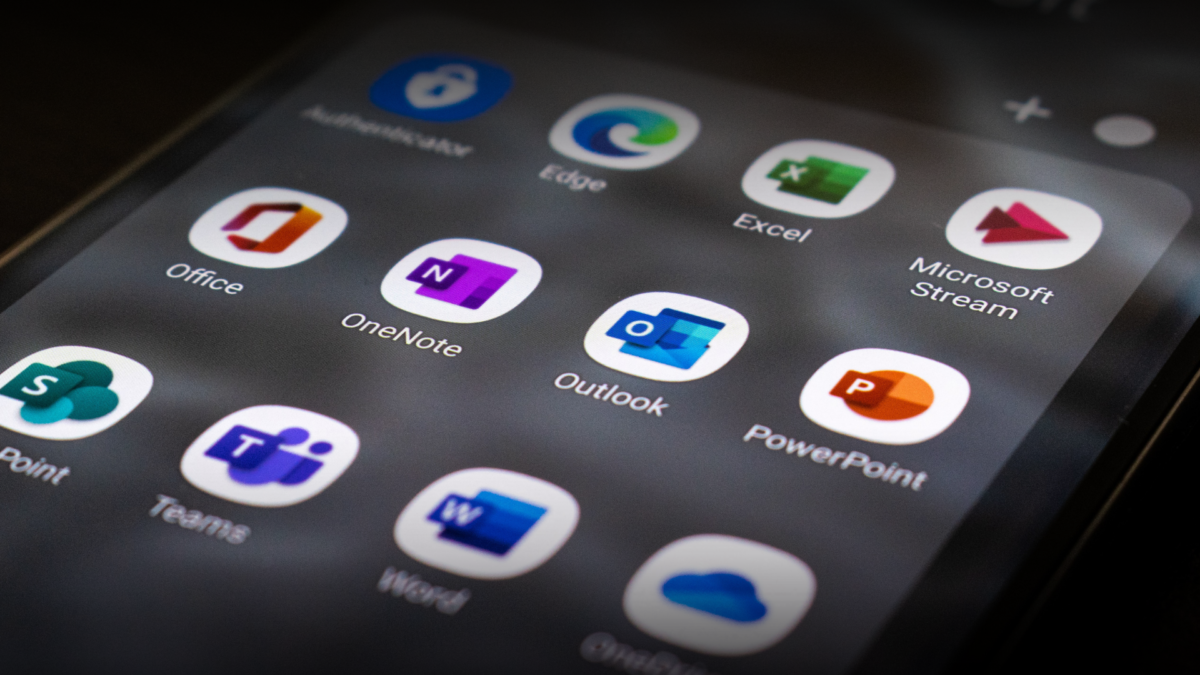 Photo by Ed Hardie from Unsplash

Information Communication Technology is considered a significant and fundamental factor in economic growth and development. ICT-related devices such as telephones, cell phones, computers, and the internet are essential parts of modern life all over the world. Increased access to information and knowledge, connects people, improves the trade of goods and services across the globe, and therefore, is a crucial factor for sustainable development. The World Bank defined ICT as a tool that facilitates the production, transmission, and processing of Information.

The World Bank’s report titled “Securing Future Growth – Policies to Support Kenya’s Digital Transformation of 2019” described Kenya as a “Silicon Savannah” basing on its tremendous growth in the ICT sector in the last few years.  According to the Communication Authority of Kenya, mobile data subscriptions stood at 46.63  Million users, and Internet subscriptions stood at 42.204 Million Users. A number of businesses have scaled up their presence in the digital platforms where they now routinely conduct and conclude business. Over the last ten years alone, online business and sales in Kenya have grown from  Ksh 345 billion in 2017 to  390 Billion in 2018.

According to the 2021 Economic Survey by the Kenya National Bureau of Statistics, the value of mobile commerce transactions increased by 20.0 percent in the year 2020. The report further noted the usage of the internet in 2020 increased and that Mobile penetration increased by 13.35  percent points to 1366.12 subscriptions in 2020 from 123.77 subscriptions in 2019.

As noted Kenya is well-positioned in the digital economy space with e-commerce taking off in the country. According to the World Bank 2019 study, Mobile cellular penetration was at 103.4 per 100 population, Internet subscription at 42 percent, Mobile Money account penetration at 70 percent, and the sector’s contribution to GDP was at 2.5 percent. It is estimated that more than 80 percent of Kenyans use the internet at least once a month. The country has been referred to as an early mover and leader of the digital revolution across the African continent. This has, in turn, had a fruitful impact on poverty reduction demonstrating the ability of digital tools and services to benefit the most vulnerable.

Kenya has also been depicted as a home to most of the vibrant digital entrepreneurship communities in Africa which has led to an expansion of digital applications and services, making it a regional power in terms of both e-commerce and e-government. Notably, Kenya is among the countries with a high number of tech hubs in Africa.

This development coupled with the need for more revenues to finance Kenya’s development prompted the country to start charging a VAT of 16 percent to multinational companies offering digital services to Kenyans. According to Nation Media, giant tech companies like Meta, Microsoft, Apple, and Alphabet have now resorted to hiking the fees for their online services, products, and adverts. It was reported by Nation Media that the cost of a subscription to the  Apple Music family for example has increased from  $4.30(Khs. 500) to $4.30(Khs 580) due to the 16% VAT regulations.

According to the Value Added Tax Act of Kenya 2013, businesses that generate more than Ksh 5 Million ($50,000) in annual sales are required to register for VAT obligations for supplies, in addition to the corporate tax at a rate of 30 Percent for resident companies and 37.5 percent for foreign entities. On top of the VAT tax, Kenya also introduced the Digital Service(DST) payable on income derived or accrued in Kenya from services offered through a digital marketplace. The tax is at a rate of 1.5  on the gross transaction value payable at the transfer of the payment for the service to the service provider. This Tax is paid by both residents and Non-residents, Digital service Provider, Digital marketplace provider, or their appointed tax  representatives

Digital service includes the supply of downloadable content, subscription-based media, supplies on online marketplaces, software programs, digital market content, and others.  A Digital marketplace is a platform that enables direct interaction between buyers and sellers of goods and services through electronic means, this includes apps like Amazon, Jumia, Facebook, and others.

In a country where there’s an upsurge of fintech startups, mobile money payments, and a massive shift to e-commerce, these tax policies will result in high costs of access to the e-services and ultimately lead to stunted growth of the promising Kenyan digital economy.

The government should take into consideration the average Kenyans who have to bear the brunt of these taxes. This means that if you have a budget of Ksh10,000/= to spend on Facebook advertisement, you’re now required to incur an extra  Ksh 1600 due to the VAT of 16 percent and you would end up paying Ksh 11,600/=. It is hence perceptible that it’s not these multi-national companies that pay, but rather the average Kenyan citizen.

The effective functioning of Kenya’s digital economy requires favorable taxation policies. According to the new report from a British technology research firm. Cable shows that in Africa, internet data is expensive. The report shows Kenya being among the countries with high internet charges at the cost of $2.25 per gigabyte of data performing extensively compared to Sudan whose Internet GB of data costs $0.27.

To that end, the 16 percent Value-Added Tax and the high costs of internet bundles not only stunt the growth of the economy but also widen the digital divide in Kenya. The unfriendly tax policy on digital services by the Kenyan government contradicts target 9(c) of the United Nations’ Sustainable Goal that advises states to increase access to information and communications technology and strive to provide universal and affordable access to the Internet.

In this era of unprecedented digitization, technology is an enabler of human rights both online and offline. Adverse digital taxations exclude the majority of Kenyans from exercising their digital rights such as accessing information online, and sharing or expressing their views online. It indirectly affects the economic and social rights of Kenyans such as the right to health, education, and others since they use digital platforms like Microsoft Office for education and Mpesa for e-commerce. 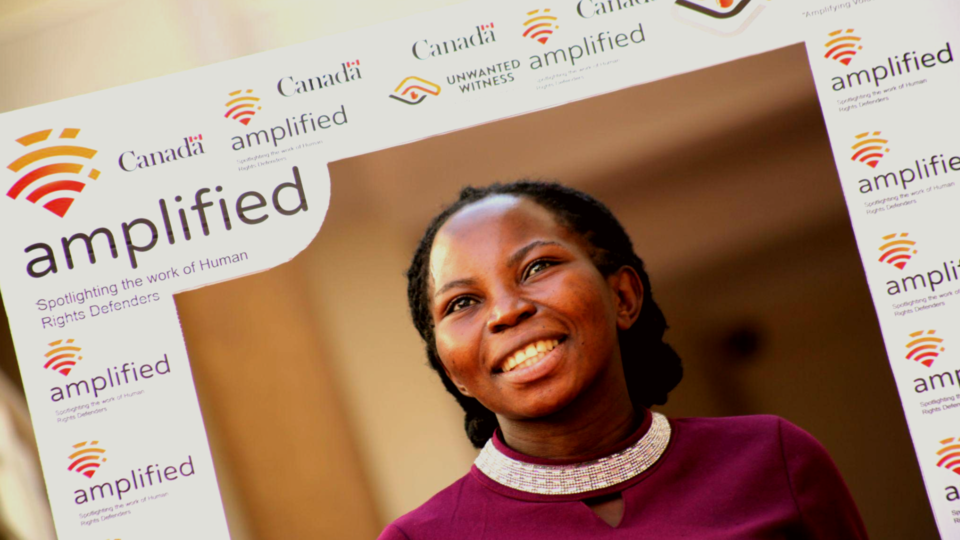 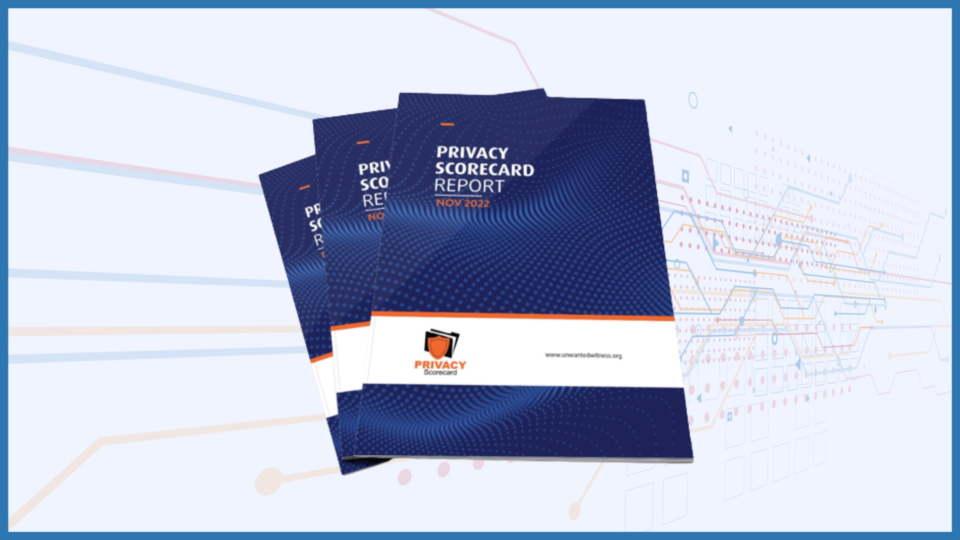