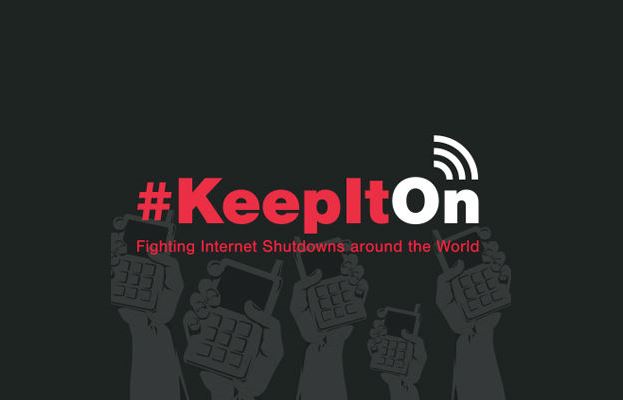 Kampala, 20th/06/2017; the Unwanted Witness Uganda together with 22 International Organisations have delivered a joint open letter to Mali president HE Ibrahim Boubacar condemning internet disruption and calling on the government to keep Malian’s internet access on in all circumstances.

According to a letter endorsed by organisations under #keepiton coalition, Internet shutdowns harm democracy, human rights and economies. It states that whenever internet is disrupted, it affects free flow of information creating a cover of darkness that shields human rights abuses from public scrutiny.

The letter follows a week-long blockage of Facebook and Twitter by government which platforms are used by 1million people out of 2million internet users in Mali. This is the second-time internet is disrupted in Mali after it was blocked in August 2016 as citizens demonstrated against government, joining a list of African countries which suspended internet access due to political reasons.