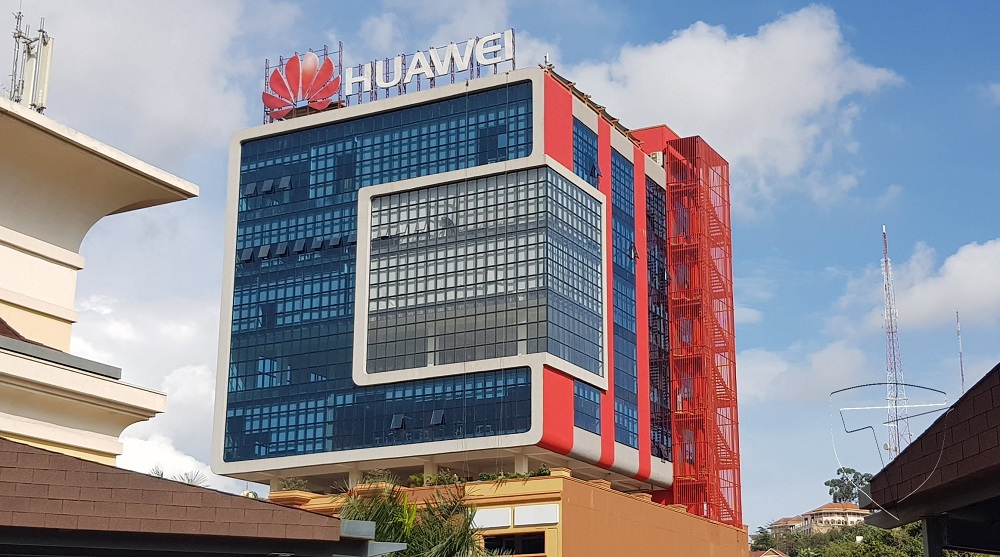 While Chinese telecom giant Huawei is being crippled by the Donald Trump administration, in Uganda and generally most parts of Africa, it’s entrenching it’s self-further without any deterrence.

Despite protests, the US insists that Huawei, the number two smartphone brand, is a security risk.  Trump’s government believes that Huawei retains close bonds to the Chinese government, and as a result, it has tried to keep the company at bay through constraining technology sales. Though Europe and some Asian companies have followed America’s lead, such moves have had no bearing on Africa or Uganda, in particular.

When Uganda started installing the unregulated CCTV cameras late last year, Huawei was at the center of it.  The cameras which have now been installed in urban and peri-urban precincts, are seen as part of the surveillance plan by the NRM government to curtail the ever growing civil dissent and peaceful assemblies. But clearly that’s none of Huawei’s business.

The love story between Uganda and Huawei stretches back to 2008 or thereabout.  The tiny East African country  through a concessional loan from the export/import bank (EXIM) of China launched the so-called first phase of the  National backbone infrastructure connectivity project. It’s aimed at providing reliable and competitive broadband services to regional and national government offices. Huawei, which was handpicked by the Chinese government, has been executing the venture which is part of an East Africa-wide terrestrial fiber-optic cable. When complete, it will cover over 15,600 km linking the five countries of Uganda, Kenya, Tanzania, Rwanda and Burundi.

The company has additionally endeared its self to the  a regime,  which has been in power for over thirty years,  through various programs such as  Seeds of the Future.  In this arrangement, a few selected students are flown to china for a study trip and internship in use of different state of the art technologies.   Recently, with the help of Frank Tumwebaze,  Uganda’s ICT minister, Huawei launched   an ICT academy  at Uganda’s biggest and oldest University, Makerere.  The academy will see over 1000 students receive training, and certification by Huawei and the government has boosted how it will enhance student’s skills.

Though powers that be in Uganda understandably see no merits in questioning Huawei’s motives, human right activists are frightened and they should be.  For starters, Africa is famous for having suppressive regimes and the Chinese want to enhance such regimes more. Human rights violations in Uganda come in all sorts of forms ranging from Internet shutdowns which truth to be said are now a global phenomenon but it seems Africa has patent rights over them.  Borrowing a leaf from China, surveillance has taken root in Uganda and this is where companies like Huawei come in handy.   After all, China is now leading the rest of the world by a mile in use of facial recognition system.  China’s communist government has severally been accused of using the said technology to crack down on Muslim and Christian minority groups.

Interestingly, Huawei and ZTE which are now part and parcel of Uganda’s technology fabric, largely because they are low-priced, have been accused by the US of exporting technological products to other countries which products are used remotely by the Chinese intelligence and security organizations to spy and gather vital information from the host countries.

With Uganda adopting of these Chinese backed technologies and strengthening partnerships with Huawei it raises strong principled concerns since such technologies are a threat to Human rights like freedom of expression, freedom of speech and a right to privacy. 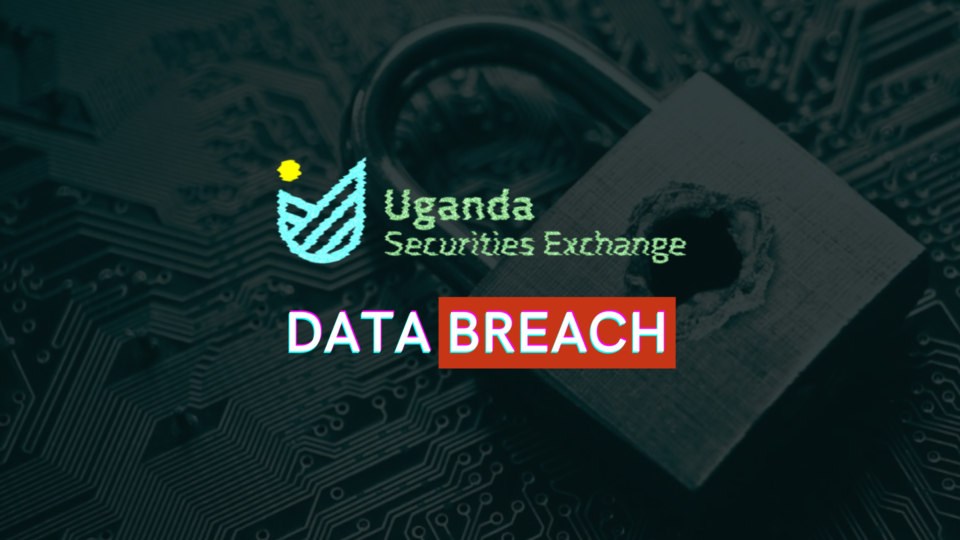 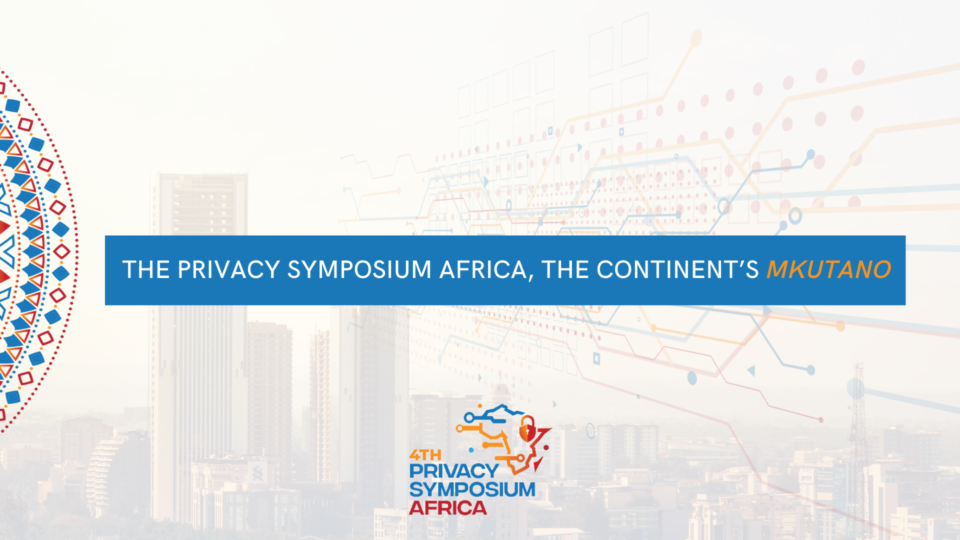 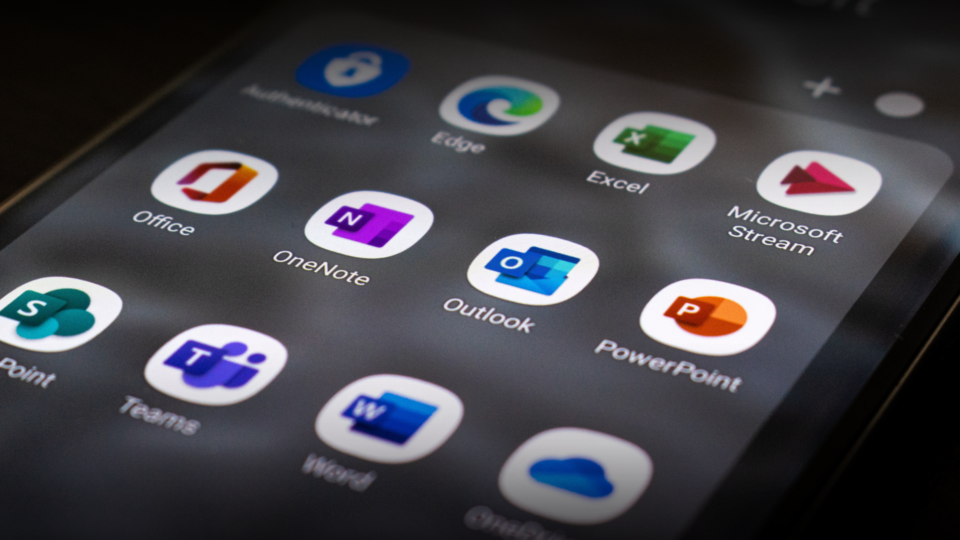