(New York and Kampala June 8, 2021)—Uganda’s national digital ID system, a government showpiece that is of major importance for how individuals in Uganda access their social rights, leads to mass exclusion. This is the key finding in a new report titled Chased Away and Left to Die, published today by a collective of human rights organizations. The report is the outcome of 7 months of in-depth interviews with a multitude of victims, health workers, welfare workers, government officials, and other experts on the national ID, referred to by Ugandans as Ndaga Muntu.

The report argues that the Ugandan government has sacrificed the potential of digital ID for social inclusion and the realization of human rights at the altar of national security. “Ndaga Muntu is primarily a national security weapon built with the help of Uganda’s powerful military and not the ‘unrivaled success’ that the World Bank and others have claimed it is,” said Christiaan van Veen, one of the authors of the report and based at the Center for Human Rights and Global Justice at New York University School of Law.

Obtaining a national digital ID is described as “a nightmare” in the report. Based on official sources, the report estimates that as many as one third (33%) of Uganda’s adult population has not yet received a National Identity Card (NIC), a number that may even be rising. Many others in the country have errors on their card or are unable to replace lost or stolen IDs.

Since Ndaga Muntu is mandatory to access health care, social benefits, to vote, get a bank account, obtain a mobile phone or travel, the national ID has become a critical gateway to access these human rights. As one individual in Nebbi in Northern Uganda, put it succinctly in the report: “Ndaga Muntu is like a key to my door; without it, I can’t enter.” This can literally mean the difference between life and death. A woman in Amudat, in Northern Uganda, described the consequences of not having the national ID for access to health care: “Without an ID […] no treatment. Many people fall sick and stay home and die.”

The report urges the Ugandan government to immediately stop requiring the national digital ID to access social rights. “Government has to go back to the drawing table and rethink the use of Ndaga Muntu,” said Angella Nabwowe of the Initiative for Social and Economic Rights, “especially when it comes to tagging it to service delivery, because many people are being left out.”

Researchers focused their fieldwork in various parts of Uganda on documenting evidence of exclusion of women and older persons from health services and the Senior Citizens’ Grant (SCG) tied to Ndaga Muntu. Since 2019, patients are required to show the national ID to access public health centers. The report details how women, including pregnant women, are ‘chased away’ by health care workers for failure to show their ID. Previously, there was no single, rigid ID requirement to access health care in Uganda.

In March, the Ugandan government also announced its intention to require the national digital ID for access to Covid-19 vaccines. But a lawsuit based on this research by two organizations that co-authored the report, the Initiative for Social and Economic Rights and Unwanted Witness, led to a quick reversal of that policy by the government.

The impact of Ndaga Muntu on the elderly in Uganda is equally heart-wrenching. The report recounts the story of Okye, an 88-year old man from Namayingo in Eastern Uganda whose date of birth was registered incorrectly, ‘making’ him 79-years old instead. The result for Okye is that he is not eligible for the lifesaving government cash transfer for persons over 80 (SCG). Okye is not an exception. Senior sources confirmed to the authors of the report that at least 50,000 Ugandans over 80 have similar mistakes on their national ID that make them ineligible for government assistance or do not have a national ID at all. That number is almost certainly an undercount and points to mass exclusion among Uganda’s 200,000 older persons over 80.

The consequences of not having a national ID for older persons can be tragic. Nakaddu, an 87-year old woman in Kayunga district in Central Uganda told researchers that she did not get the cash grant for the elderly: “I don’t get the money, but I don’t know what to do. […] I can no longer dig. My arm is not okay. I cook for myself. Those ones [pointing to the neighbours] give me some food.”

The report blames the struggles and failures of the National Identification and Registration Authority (NIRA) for many of the exclusionary problems with Ndaga Muntu. NIRA has faced criticism for its failure to enroll a larger part of the population, problems with issuing ID cards, high rates of errors, high costs imposed on individuals and allegations of bribery and corruption.

“It is quite absurd to invest in registering the adult population for a national ID and forget about the next generation. It is as if NIRA’s left hand does not know, and does not care, what its right hand is doing,” said Dorothy Mukasa, Team leader at Unwanted Witness.

Digital ID systems have been widely hailed by international development organizations and private actors as ways to foster social inclusion and development and promise poor African nations the ability to ‘leapfrog’ towards becoming modern, digital economies. The report by the collective of human rights organizations shows a much darker picture of exclusion, missed opportunities, and significant financial costs.

Not only does the report estimate that the Ugandan government has already spent more than USD 200 million on its digital ID system in the past decade, comparable to the total budget of its Ministry of Gender, Labour and Social Development in that same period. But international organizations and bilateral donors have also poured many millions into Uganda’s health and social protection programs that are now risking to exclude millions from their reach because of Ndaga Muntu’s dysfunction. In an ironic twist, some of those same development partners, like the World Bank, are among the foremost champions of digital ID systems in Africa and have also funded NIRA.

Equally tragic is the fact that many of the benefits of digitalization are missed in this digital ID system. While NIRA maintains air-conditioned servers to house its National Identity Register in Kampala, Uganda’s capital, health care workers still register patients’ national identity information in paper booklets provided by NIRA. And the promised benefits of biometric verification are missed because many remote areas do not have fingerprint scanners or the internet and electricity to make them usable. And when modern biometric equipment worked, many older Ugandans, whose fingerprints have been worn away after many years of manual labor, were, as victims told us, “refused by those machines.”

The report recounts one macabre result of these missed digital opportunities, when an old and sick man was forced by officials to personally travel to a cash transfer distribution point to verify his fingerprints and receive his social benefit. The man set out on a boda boda motorcycle taxi and died on his way there. The last payment due to a deceased beneficiary will customarily be given to family members. Therefore, officials proceeded to take the dead man’s fingerprints.

A short documentary on the impact of Ndaga Muntu on women and older persons can be found here: https://youtu.be/m0e9LLOyQRw

The Center for Human Rights and Global Justice is a hub for human rights study at New York University (NYU) School of Law which aims to generate substantive and cutting-edge contributions to human rights research and legal scholarship. https://chrgj.org/focus-areas/technology/ Twitter: @humanrightsnyu

The Initiative for Social and Economic Rights is an independent, not-for-profit human rights organisation responsible for promoting the effective understanding, monitoring, implementation and realisation of economic and social rights in Uganda. https://www.iser-uganda.org/ Twitter: @ISERUganda

Unwanted Witness is a Ugandan civil society organisation concerned with the protection and defence of human rights in the development and application of technology. https://www.unwantedwitness.org/ Twitter: @UnwantedWitness 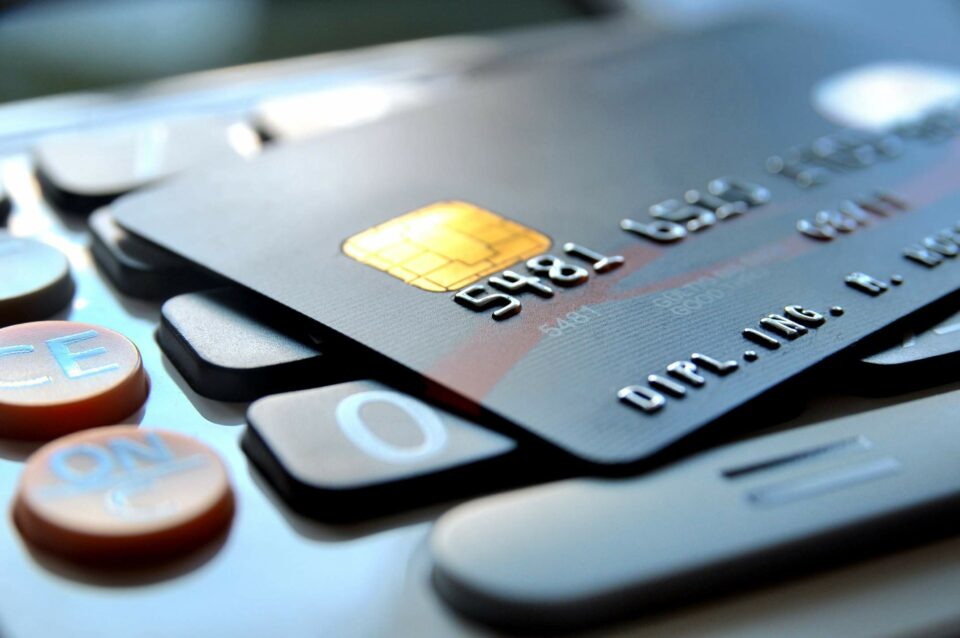 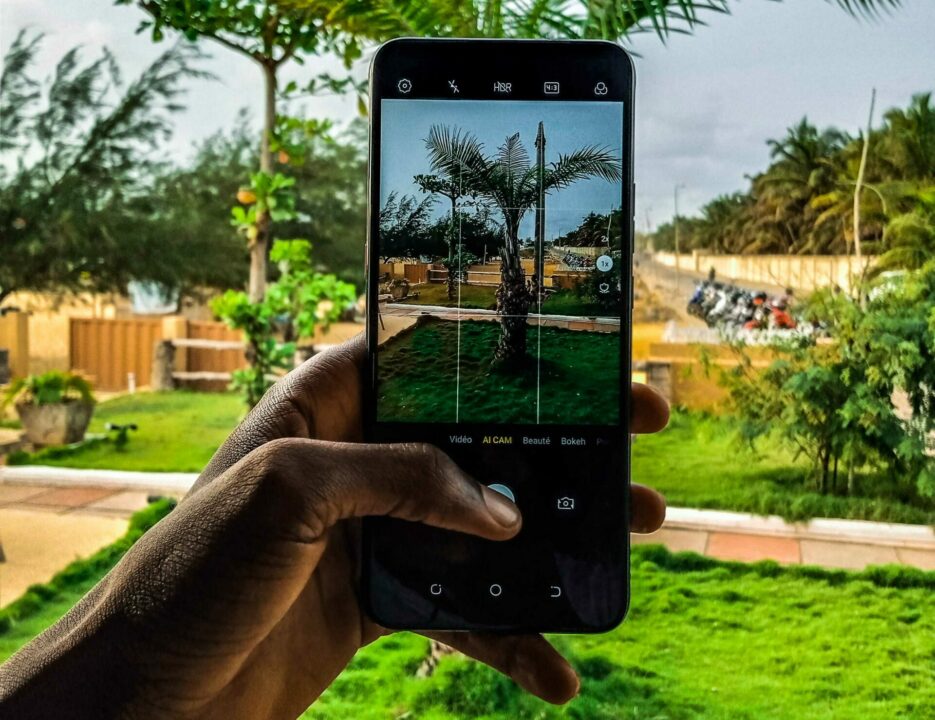 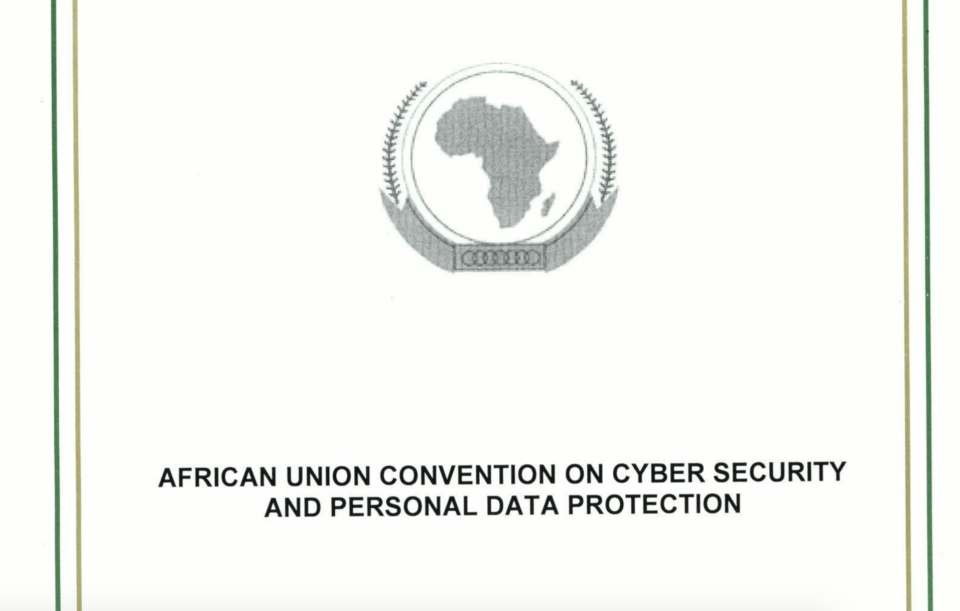