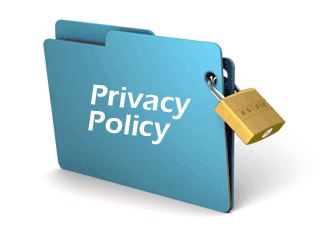 Kampala 26th April 26, 2016, drafted in 2014; the much awaited Data Protection and Privacy Bill 2015 has been tabled before parliament to enforce Article 27 of the 1995 Constitution of the Republic of Uganda.

A number of exercises including the Mandatory SIM Card Registration have been carried out where private individuals and companies have been entrusted with citizens’ personal data, resulting into abuse or misuse due to absence of legal protection to hold anyone accountable.

The state Minister of Finance and economic monitoring David Bahati presented the Bill before Parliament on 20th April 2016 on behalf of the ICT Minister John Nasasira before sending it to ICT committee for consultations.

The Unwanted Witness’ sources say the bill was tabled due to pressure from the ICT committee of Parliament, which had declined to discuss the ministry’s policy statement.

The Unwanted Witness Uganda welcomes the developments and commits to work with the Parliament of Uganda on this bill to ensure that it enforces the constitutional values and International human rights laws to which Uganda is a party.