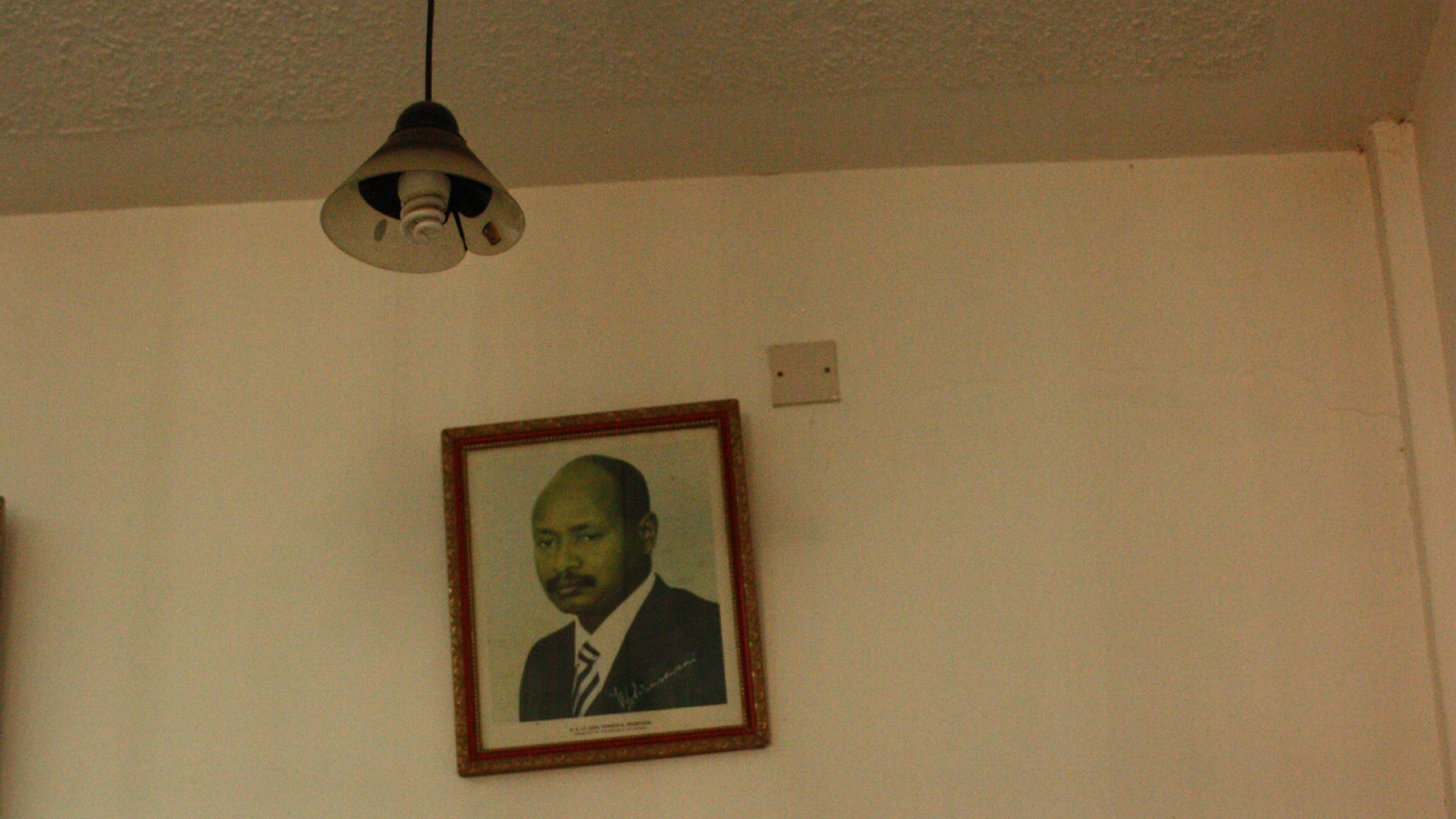 Privacy International’s new report, For God and My President: State Surveillance in Uganda, exposes the secret surveillance operation and the government’s attempts to buy further powerful surveillance tools, including a national communications monitoring centre and intrusion malware, in the absence of a rigorous legal framework governing communications surveillance.

The report traces the relationship between Ugandan government and the Gamma Group of companies. The Chieftaincy of Military Intelligence (CMI) purchased FinFisher surveillance malware in December 2011 from Gamma International GmbH (Germany). The company also advised on the deployment of four Ugandan FinFisher-trained agents, according to Presidential briefing documents.