MTN Subscribers to be deactivated before the deadline 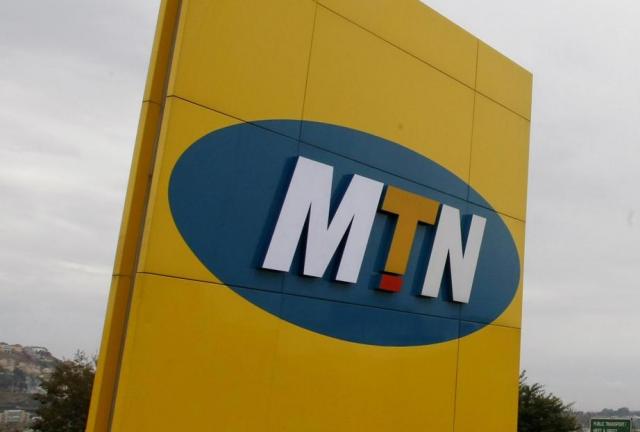 MTN Subscribers to be deactivated before the deadline as over 4million SIM Cards face Deactivation.

Come mid night on 30th August 2017, over 4 million Ugandans with unverified SIM Cards will not be able to communicate or even access information via their mobile phones while those subscribing to MTN Uganda are to be deactivated 3days before the actual deadline.

According to the 5-telecom service providers including MTN, Airtel, Africell, UTL and Vodafone, the 4million subscribers had their numbers submitted for verification at the National Identification and Registration Authority (NIRA) but have not been detected by the system. This means that the 4million and unspecified number of those who have not received National IDs shall not be able to access mobile phone services.

While the telecom subscription base shall fall after the deadline, users too shall be denied the right to access information, communication and expression using mobile phones and Internet since majority Ugandans connect to the internet via mobile enabled devices.

The Permanent Secretary ministry of Information Communication Technology Vincent Bagiire attributed the number of missing subscribers in the system to entry of wrong information by subscribers but did not differentiate whether it was deliberate or because of guidance by the relevant agencies.

Meanwhile subscribers of MTN Uganda shall be deactivated 3 days before the 30th August deadline due to a huge customer base. “We have to switch off 788,000 customers. That cannot be done in a few seconds. That takes hours and hours before all those commands are left to run on our systems before they are fully executed.” Said MTN’s Wim