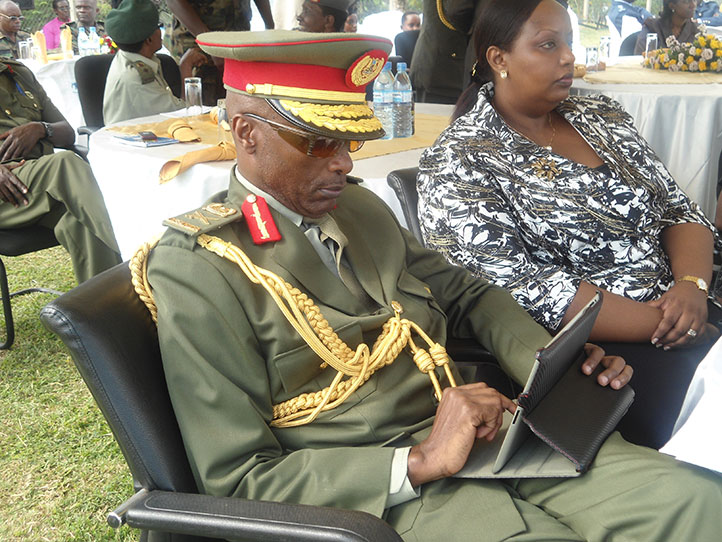 Godfrey Mutabazi, the executive director of the Uganda Communications Commission, has said in a sworn affidavit that he blocked social media sites on election day, February 18, at the urging of the Inspector General of Police Kale Kayihura.

In the affidavit sworn in support of President Museveni’s re-election victory, which is the focus of the ongoing Supreme court hearing, Mutabazi  said: “In the early afternoon of 17th February 2016, I received  a telephone call from the IGP [Inspector General of Government Gen Kale Kayihura] who informed me that there was an imminent grave security concern by some individuals who wanted to use social media platforms  and mobile money facilities to seriously destabilize [the] security of the country.” 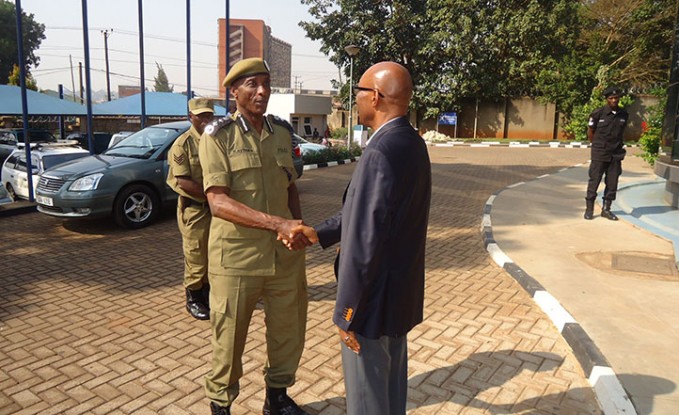 UCC is mandated to license, regulate and generally oversee the activities and operations of media and communication services in Uganda. Former Prime Minister Amama Mbabazi, who is challenging Museveni’s re-election victory, said in his petition that he had planned to get some of his results through social media platforms such as Facebook and WhatsApp. After the sites were blocked, this became impossible.

The idea, he said, was for his polling agents to photograph the declaration of results forms and send the pictures to him. Mutabazi said he carefully considered Kayihura’s request and decided to block the sites to preserve peace.

He said however, that despite suspending the said media platforms, the population continued to get real-time services through radio, television, short messaging service (SMS) and all other internet services.

To back up Mutabazi’s affidavit, the police director in charge of crime intelligence, Ndahura Atwoki Birakurataki, in his sworn affidavit said that at various times before and during the electoral period, police collected “credible and concrete intelligence indicating that sections of people were planning to cause public disharmony, insecurity and breach of peace.”

Birakurataki, who is directly responsible for collecting, analyzing and disseminating intelligence information, explains in his March 13 affidavit how the planned violence was to be initiated.

In particular, Birakurataki contends that the  intelligence he collected indicated that Dr Kizza Besigye and his agents or supporters were planning a massive countrywide unlawful campaign of defiance against state authorities.

“Intelligence indicated that with the support of foreign elements, there were plans to cause civil disobedience and violence immediately before the elections and after the declaration of presidential results if candidate Besigye did not win the election,” Birakurataki said.

Birakurataki said that intelligence revealed that in addition to the Power Ten (10), a vote-guarding youth brigade, the FDC had created another operational structure known as 4-2-6 that would trigger a mass insurrection mobilized under P10.

“I know from the collected evidence that this kind of violence was to be initiated, organized and coordinated mainly by the use of social media platforms like Facebook, Twitter and WhatsApp,” Birakurataki said.

He said that during the JIK meetings, they decided that unless the social media and the mobile money services are blocked before February 18, there would be “massive disturbance of peace and security of the country and elections would have been disrupted.”

Whereas part of Mutabazi’s evidence was partly argued by Mbabazi and Museveni’s lawyers on March 15 and 16 respectively, Mutabazi and Birakurataki’s evidence is yet to be considered.