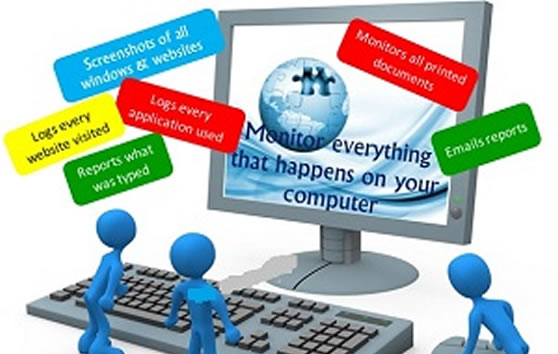 Government has invested heavily in monitoring devices to listen in, track and follow private conversation of both computers and hand held devices, a report by Unwanted Witness has revealed. The report titled “The Internet; they are coming for It too,” indicates that State house was the first to import such an equipment. Other institutions that have internet monitoring units are the Chieftaincy of Military Intelligence – CMI, External Security Organisation and the Uganda Police Force.

While releasing the report ahead of the festivities to mark the Internet Freedom Day, 2014, Ssebaggala Wokulira, an official of the Unwanted witness says the decision by government to monitor private conversation is aimed at curtailing the rights to assembly, expression and association. He said a survey carried out between November 2013 to January 2014, to understand online threats and risks faced by Human Rights Defenders, Citizens, Bloggers, Journalists, artists and poets among other internet users indicates that internet monitoring units have been establish.

However Wokulira Ssebagala was saddened that the people doing the monitoring in police were Journalists. According to him the internet monitoring unit, which was set up by officers from the Irish police had compiled a list of names of people they deem critical to the NRM government.

Ssebaggala said that with this systematic surveillance in place, the majority of internet users were not aware they were being spied on by government. He observed that many internet users lack capacity to protect themselves while online and who to hold accountable for such actions.

The Unwanted witness then recommended that government is under obligation to protect its people from surveillance and protect their right to privacy. They demanded that government enacts data protection, surveillance and privacy law and establishes measures that aim at implementing the UN resolution on protection of the right to privacy in the digital age.

The Unwanted witness also wants a review of all laws enacted to regulate online and make necessary amendments that will see the legal frame work facilitating the enjoyment of online freedoms rather than control.