Google, Facebook, And More Than 100 Tech Companies Come Together To Defend Net Neutrality

Google, Facebook, And More Than 100 Tech Companies Come Together To Defend Net Neutrality 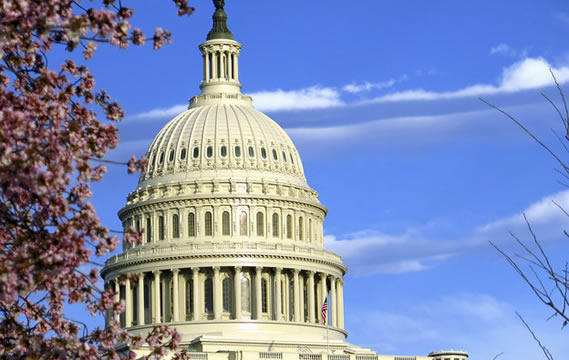 This afternoon, a coalition of more than 100 tech companies wrote a joint letter to the FCC standing in favor of net neutrality.

Since news of an FCC proposal that could threaten net neutrality broke on April 23, tech companies have remained silent, while open internet activists have led the charge against the FCC.

While the proposal is vague and offers no suggestions for reform or avenues of protest, the letter boasts a list of many of the tech industry’s most prominent companies like Amazon, Dropbox, eBay, Etsy, Facebook, Foursquare, Google, LinkedIn, Microsoft, Netflix, Tumblr, Twitter, and Yahoo.

Here’s the text of the letter below:

Dear Chairman Wheeler and Commissioners Clyburn, Rosenworcel, Pai, and O’Reilly: We write to express our support for a free and open internet. Over the past twenty years, American innovators have created countless Internet-based applications, content offerings, and services that are used around the world. These innovations have created enormous value for Internet users, fueled economic growth, and made our Internet companies global leaders. The innovation we have seen to date happened in a world without discrimination. An open Internet has also been a platform for free speech and opportunity for billions of users.

The Commission’s long-standing commitment and actions undertaken to protect the open Internet are a central reason why the Internet remains an engine of entrepreneurship and economic growth.

According to recent news reports, the Commission intends to propose rules that would enable phone and cable Internet service providers to discriminate both technically and financially against Internet companies and to impose new tolls on them. If these reports are correct, this represents a grave threat to the Internet.

Instead of permitting individualized bargaining and discrimination, the Commission’s rules should protect users and Internet companies on both fixed and mobile platforms against blocking, discrim- ination, and paid prioritization, and should make the market for Internet services more transparent. The rules should provide certainty to all market participants and keep the costs of regulation low.

Such rules are essential for the future of the Internet. This Commission should take the necessary steps to ensure that the Internet remains an open platform for speech and commerce so that America continues to lead the world in technology markets.