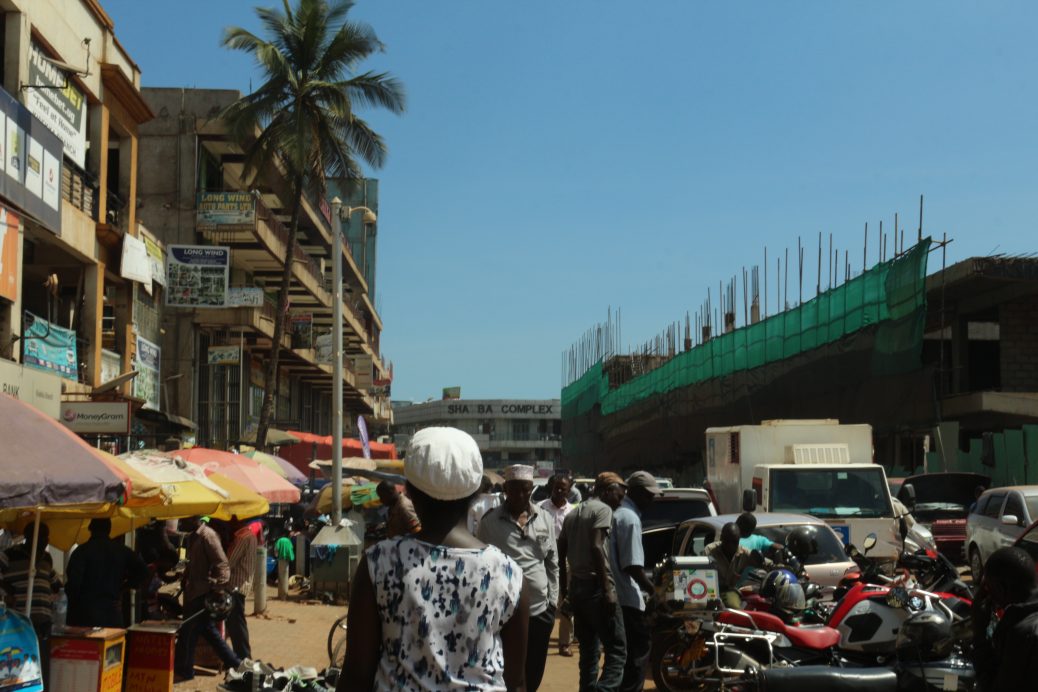 It’s approximately seven months ever since Uganda launched its multi-billion facial recognition surveillance system but generally women don’t feel comfortable with the system which was instituted at least in theory to stem urban crime.

From catalogue of interviews Unwanted Witness has conducted with ordinary women and others in civil society, asking how they perceive the system the responses have been unambiguous: it violates their fundamental rights to privacy, freedom of speech and expression.

The interviews which were conducted in Kampala central and its suburbs of Ndejje, Nateete among others women affirmed how they are troubled with system’s capabilities in as far as it recognises faces, actions and property and as a result they insist their fundamental rights are being trampled upon.

To Rose Nakirabira, a street vendor who operates in Ndejje Wakiso district, the cameras are causing apprehension in her life since she asserts that exposing “my private life might attract unfair judgement for instance being named a prostitute, idler to mention but a few”

Nakirabira’s concerns were a reechoed by Namubiru Juliet, 40, a shop attendant in Nateete in Kampala. Particularly, Namubiru’s fear is that when security operatives are retrieving footage from the system perhaps in a bid to corner a wrongdoer, there is a likelihood that even the innocent individuals might not be spared.   They might be bundled together with criminals in police cells- only to be released later, she worried.

Nakirabira emphasized that “Parliament should decline to expand the use of the system by not approving supplementary budgets for acquisition of more CCTV cameras until that time when government can demonstrate that it won’t use the cameras to violate their human rights or turn us all into criminal suspects.”

The PTZ cameras are placed at strategic high points and roundabouts to capture all directions while the fixed zoom cameras will be placed along major highways and main roads. The cameras are powered by a feed that transmits images and videos through cables to a specific server created by the National Information Technology Authority (NITA-U) Uganda. NITA is providing high speed connectivity for the CCTV network over the national data transmission backbone infrastructure.

Although the argument fronted by government for putting in place facial recognition surveillance systems is to improve security, there was no strict privacy impact assessment conducted prior to the deployment.

The system potentially qualifies all Ugandans as suspects and not only violating privacy but may also have a chilling effect on fundamental right to association and expression.

Without a proper legal regime and oversight, the entire process can be prone to abuse by wrong elements which instead might lead to more criminality.

According to the Global network initiative, government surveillance activities must comply with principles of rule of law and democratic governance, as well as human rights principles such as legality, necessity and proportionality.

The right to privacy is an important human right that protects the citizens’ dignity People who have no rights of privacy are vulnerable to limitless intrusions by governments, corporations, or anyone else who chooses to interfere in your personal affairs

On her part, Maria Hellen Namutebi, a hairdresser stationed in Nalubwama arcade –down town says that knowing that “big brother” is watching over her has a chilling effect on her freedom of speech and expression.

“The mere feeling that someone seated in certain public office is watching over me, even if I have a hot issue to speak about or women’s gossip, I suddenly stop to avoid suspicion.” Namutebi said.

Another respondent who preferred anonymity explained that the system deprives of her freedom to movement from one place to another. She said that “Even if I have an appointment with someone residing near CCTV cameras, I simply abandon it or change to another location, the same with entertainment”.

With women’s nudes making rounds on social media, Diana Kagere Mugerwa the Communications and Advocacy officer with Center for elimination of domestic violence against women and children (CEDOVIP) contends that they can be captured on the system which would gravely damage women’s reputations.

Peace Oliver Amuge the Program Manager in charge of Information sharing and Networking at Women of Uganda Network (WOUGNET) was straight to the point: “Our concern is the regulatory frame work. We need to know reasons why this data is collected and who is in charge. Apparently there are so many CCTV cameras installed everywhere and yet we don’t know reasons why the data is being captured.

Whereas article 27 (2) of the constitution provides that no person shall be subjected to the interference of the privacy of that person’s home, correspondence, communication or other property, government’s CCTV surveillance system is a disservice to this right .

The right to privacy is fundamental as it protects the citizens’ dignity People who have no rights of privacy are vulnerable to limitless intrusions by governments, corporations, or anyone else who chooses to interfere in your personal affairs. Therefore, all government plans and actions should aim towards the preservation of the right to privacy for the betterment of its citizens.