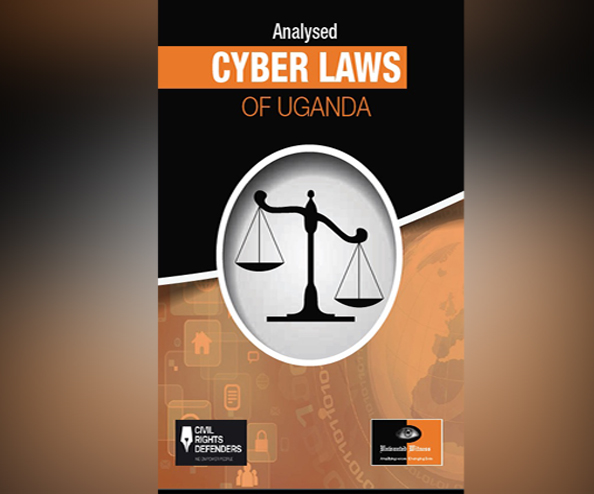 Close to a dozen of cyber laws in Uganda have a direct impact on people’s right to privacy, use of the Internet and do not meet the 1995 Constitution and International Human Rights Standards according to the Unwanted Witness audit. The audit exercise which lasted for over six months used the 1995 Constitution of the Republic of Uganda, the Universal Declaration of Human Rights, the International Convention Civil and Political Rights, the Necessary and Proportionate International Principles and Africa declaration on Internet Rights & freedoms as bench-marks.

The laws being used include the Uganda Communications Commissions Act, 2013, which has since lacked regulations for it’s implementation. It has been used twice to block social media totally disregarding the citizens’ right to free speech and targeting the entire Internet, making free speech and privacy hard to be enjoyed in Uganda. The first blockage occurred on the elections eve on 17th of February 2016 lasting for a period of three days and the same blackout was experienced from 11th to 14th May 2016 ahead of President Museveni’s inauguration on 12th May 2016. The security apparatus, the regulator and Internet Service Providers hid under the UCC Act sec.7 (4) to curtail freedoms where orders to switch block or switch off the internet are not written.

According to the analysis report, the legislative process in Uganda is hurried without wide consultations and debate both within and outside parliament which would have reduced the plentiful noticed need to control rather than promoting and protecting citizens’ civil liberties, including the right to freedom of expression, access to information and privacy online. The said laws will continue to affect enjoyment of online freedoms and legitimized otherwise would be illegal practices by the state. That notwithstanding, the enactment of the said laws needed to conform to the international and national standards especially the 1995 Constitution of the republic of Uganda.